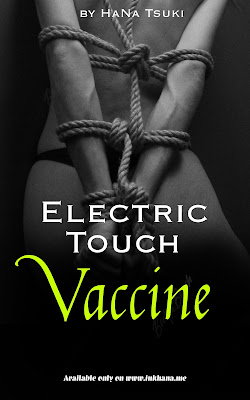 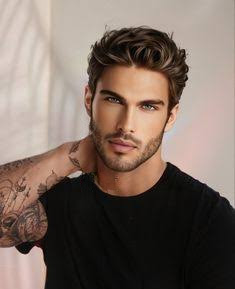 Describe the character in one sentence: A man of hard tasks 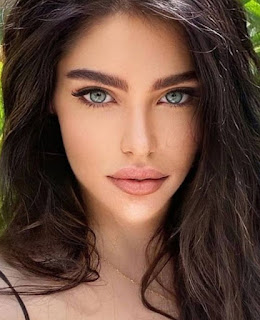 Describe the character in one sentence: Beautiful, Smart but… Hypersexuality

I will FIGHT her, and FOR her, but I will NEVER be hers.

Repeating it inside his mind

While watching, her sharp brown eyes look at him in defiance.
While he challenged her with words and dictated to her his endless orders.
in an argument for revenge, he had no basis other than a misunderstanding on his part.

He believes that this girl controls his mind, heart, and all his senses, and every time.

He sees her graceful body that he desires to bind and possess it.

Will be his father's secret girlfriend or, in the worst case, his wife in secret.
That he and his sisters will share in the inheritance one day if it is true.

We stop at this point and take a look at the life of this handsome young man called Johan.


He is a handsome young man who lives with his family in Washington, D.C.

His goal in life is to make them happy.

He lived a happy and affluent life from childhood until the age of sixteen.

When he lost his mother. Hence, the turning point of his life for the worse,

He could not cope with grief, as he became responsible for his younger sisters.

and move toward that life in his bad home,

And what made the matter worse, women always approached Johan and his sisters

Because of their greed, they dreamed of being wives of their fathers.


A prestigious and rich company owner.

This caused outstanding problems between father and son

And caused some poor relations between them, Overtime.

who changed his life for the better, despite the misunderstanding at first.

She became the love of his life and changed for the better.

TIPS FOR WRITERS: 12 Tips for Writers: A Guide for Writers 1) Make your character's wealth and job match ...