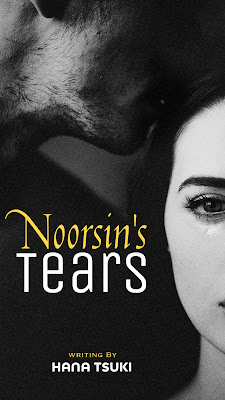 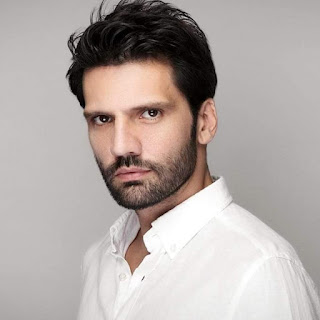 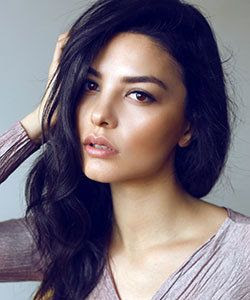 5 YEARS WITHOUT LOVE IN MISERABLE MARRIAGE


A woman thought that love comes with difficulty

and there is no hope in waiting for it.
so when her father proposed to her to marry someone,

she agreed without much thought.
She went to meet her future husband and his family.

Her first impression of her fiancé was that he was a cold man.


He looked at her as if she was inanimate and had no existence.


As her beauty was less than ordinary, And that hurt her ego.


But his family was kind and she felt a quick bond with them.


So she feared her bad thoughts and decided to pursue this marriage
for the sake of the happiness of the two families.


A practical man who loves his work very much.


He believes that marriage and serious relationships

are complicated and hinder working life,


So he was kept away from any relationships with a woman.


But this didn't prevent him from being a playful man.


As he believed in lust and satisfaction.


When he reached the age of thirty, his parents forced him into an arranged marriage.
He objected a lot at first.


But they convinced him to meet the woman and her family.


When he saw her, he was angry

because she had provoked him with her beauty so much,


And she had made it difficult for him to refuse marriage

because he wanted her so badly,


And that sabotaged his plans to stay away from marriage.


The marriage took place quickly, and a feeling of debt from them,


And then his wife shocked him with her desire to keep their marriage on paper.


So that they can divorce after a while.

From here, he began his life with a miserable husband, which lasted 5 years.
Until he met the love of his life, Lily.


But What happened to his wife, after a night he does not remember her.
She became close to him and asked to postpone the divorce.


He suddenly became in conflict with his desire and his love.

As his wife showed her affection for him and began to seduce him.


What would he do when he needed to choose between two women?


He seems to love and desire them both.

SO READ THE NOVEL TO KNOW MORE.

A promo designed by me

TIPS FOR WRITERS: 12 Tips for Writers: A Guide for Writers 1) Make your character's wealth and job match ...